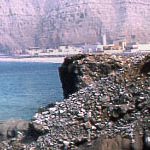 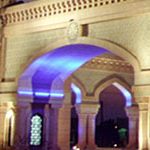 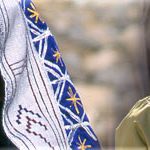 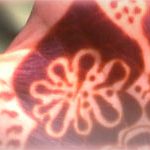 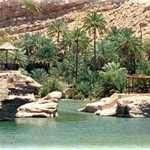 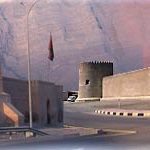 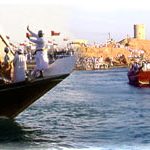 The Sultanate of Oman is ensuring on the strong mutual relations shared with Australia, which have been increasingly developing in various fields of education, trade and tourism.

Supervising Omani sponsored students that are studying in Australia and New Zealand is one of the key roles of the Consulate General.

Alongside undertaking standard consular responsibilities the Consulate General is also beginning to embark on building a relationship between Oman and Australia in respect to Tourism and Trade.

The Consulate General in the meantime has been working hard in promoting the beauty and richness of Oman’s culture and heritage and this has been made possible through National Day celebrations, exhibitions and festivals throughout Australia.